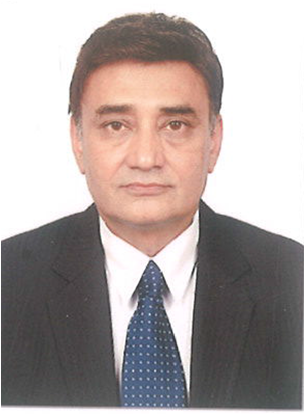 Commodore (Retd) Syed Hasan Mustafa SI(M) was commissioned in Pakistan Navy in 1979. After serving onboard PN Ships in initial years of his career, he joined Submarine Service and later commanded two Submarines.Besides other appointments in the Navy, he has also served as Commander North in Islamabad.

Syed Hasan Mustafa is a graduate of Pakistan Naval Academy, US Naval War College, National Defence University and PN War College. He is a recipient of Sitara-e-Imtiaz (Military).

He retired from Pakistan Navy in May 2013 as Commodore. He has joined Bahria University as Director Islamabad Campus on 30 April 2014.